Entitled Relatos compartidos (Shared stories), the initiative aims for libraries to join forces to highlight the talent of women in literature

The 36 audio readings include works by Emilia Pardo Bazán, Fernán Caballero and Gertrudis Gómez de Avellaneda. They are all available in open-access format

As is the case every year, the Monday closest to the feast day of Saint Teresa of Ávila (15 October) sees the commemoration of Women Writers Day, a celebration organized by the National Library of Spain to mark the work and legacy of the women who have written throughout history.

To mark this annual event, the libraries of Camilo José Cela University (UCJC) and the Universitat Oberta de Catalunya (UOC) have organized a campaign entitled Relatos compartidos (Shared stories), in which they have invited library professionals to record themselves reading literary works by leading women writers in the public domain.

The result is over thirty audio readings produced under Creative Commons licences. There are readings in Catalan, Galician and Spanish and they are available to everyone. The campaign's website has all the recordings, accompanied by the name of the volunteers and the library they're from. The audio files of the texts by the various writers will also be compiled and gradually presented in video format to make the content more accessible and easier to listen to.

"We are pleased with the positive reception the campaign has had. Dozens of volunteers from public, university and specialized libraries all over Spain have joined," explained Marta Isabel García Rodríguez, the organizer of this UCJC Library initiative. "The aim of all the libraries was to build a 'shared story' of the legacy of women in literature, and to make it available to everyone on the internet," added Mireia Castillón, an expert in gender issues at the UOC Library.

The period for participating in the campaign and adding new voices to the project will continue until the end of December. Those wishing to take part must register beforehand with the Relatos compartidos campaign, and accept the conditions for taking part. 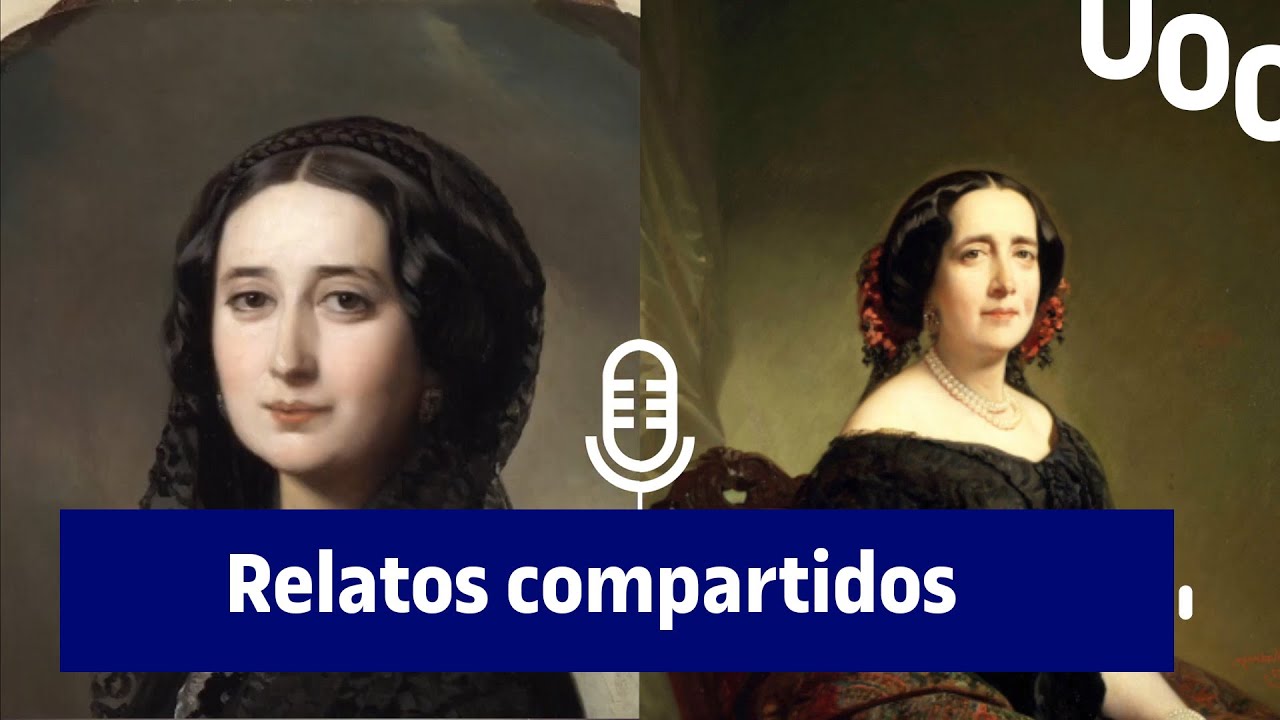