Citizens right at the centre

The UOC Library was at the 1st International Research Conference on eHealth and eWell-being, organized by the UOC's eHealth Center

The 1st International Research Conference on eHealth and eWell-being, organized by the UOC's eHealth Center under the title "Evaluating the Evidence for a Paradigm Shift in Health", was a distinct success with over a hundred attendees. One of the professionals there was Àgueda Mercadal, a librarian in Health Sciences at the UOC Library, who described the event as "an opportunity for exchanges between international experts on the role of ICTs as drivers of change in the field of health".

UOC President Josep A. Planell opened the event emphasizing the empowerment of users in eHealth, "placing citizens at the centre, looking to educate them and promoting an understanding of health that goes beyond ailments".

Subsequently Alejandro Jadad, recent recipient of an honorary doctorate from the UOC and member of the eHealth Center's advisory board, presented the opening session, titled "Creating a Pandemic of Health: What is the Role of Digital Technologies?".

Mercadal highlighted his reflection on ICTs' role enabling us to "live by living". Jadad understands death, the final stage, as part of the natural human process. It's a motivation to start a life that is fuller, healthier and happier. This approach is key to what is called the pandemic of health, concentrating on patient well-being.

Meanwhile, self-management is key to both the present and the future of health. Thanks to mobile technologies and social media, citizens play an increasingly active role and involve themselves in their personal health decisions. They are able to do their own research, searching through and generating huge amounts of data, something which creates important challenges for health research methods.

Working with users as of apps' design stage

In the second half of the programme Carme Carrion, Knowledge Area Coordinator at the UOC's eHealth Center and Professor at the UOC's Faculty of Health Sciences, gave a talk about the design and assessment of interventions in eHealth titled "mHealth Assessment: Conceptualization of a Global Framework".

Mercadal pointed out how the idea of placing users right at the centre in order to ensure the success of health apps and to identify citizens' real needs was again an important theme. As Carrion stated, "It's a mistake to think that there are apps for everyone. So the question is to think how this can be achieved. We don't have the solution yet but surely we should be working much more closely with end users right from the start. This is fundamental, and it's talked about a lot, but it isn't being done."

To bring the event to a close there was a round table including all of the speakers and moderated by Elia Gabarron, a post-doctoral research fellow at the Norwegian Centre for E-health Research, University Hospital of North Norway. One of the topics discussed was the drivers and barriers for a paradigm shift in health. The debate also inspired Jadad's sense of humour, drawing on Carrion's talk to comment "We need an app to stop us developing more apps!"

And thus was the conclusion of an excellent event that left its audience keen for more. You can watch the complete conference in the following videos, published on the UOC's YouTube channel: 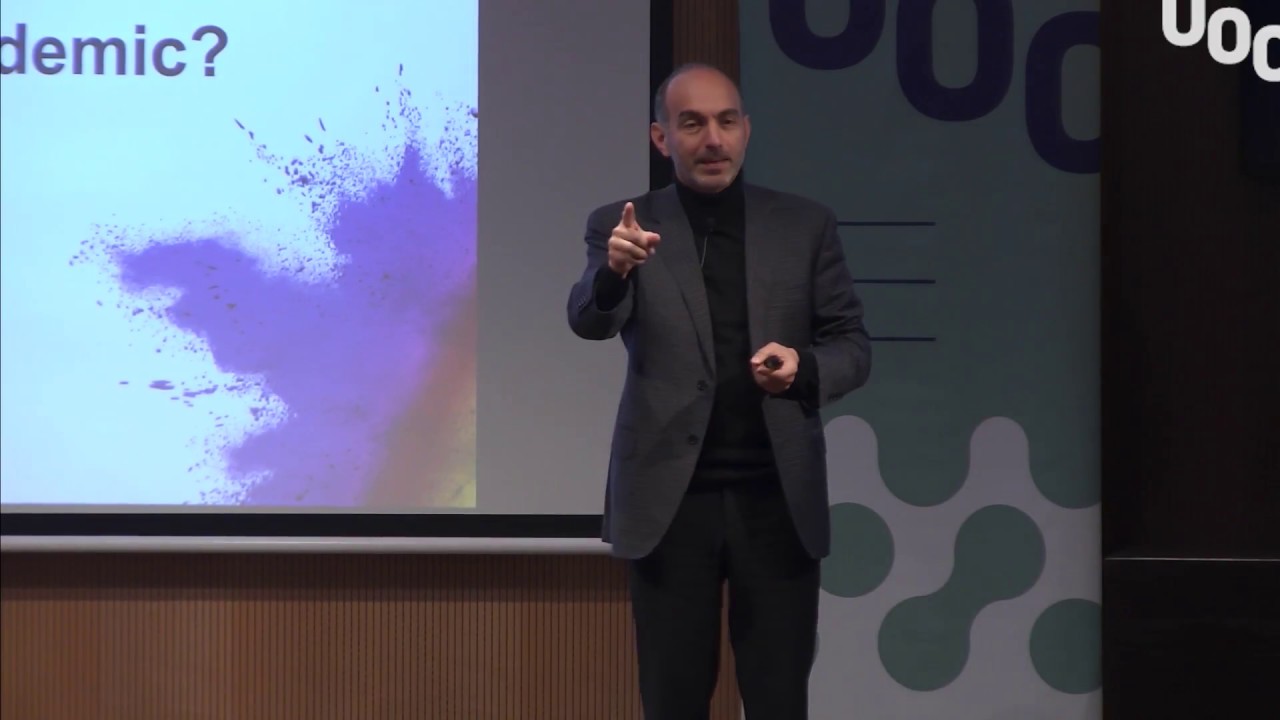 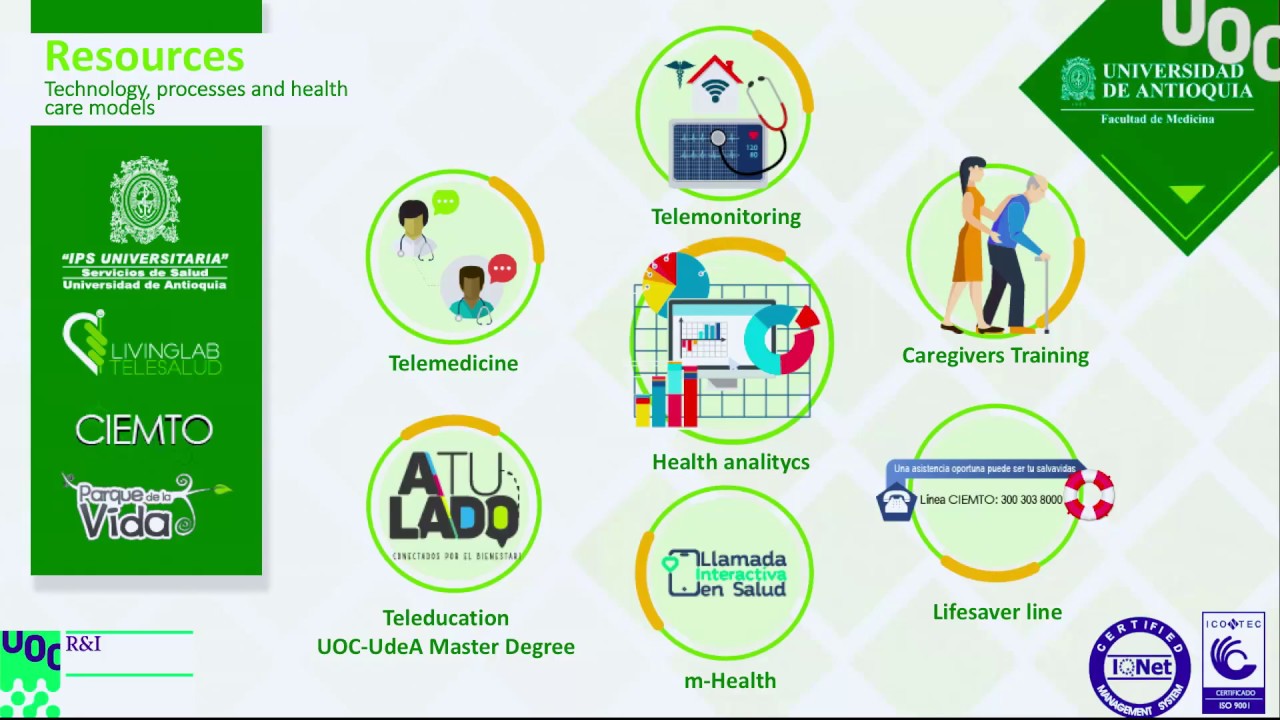