Analysis and reflection by the UOC Library team

We would like to present the key points from three meetings about open access in scientific publishing, the situation of the publishing industry and library sciences for health sciences.

The members of the Library team regularly attend conferences and congresses to share experiences and good practices, acquire new knowledge and debate the future of their sector.

Over the last few weeks, Sebastiano Giorgi-Scalari, Walewska Duran and Àgueda Mercadal took their turns in attending the conferences. 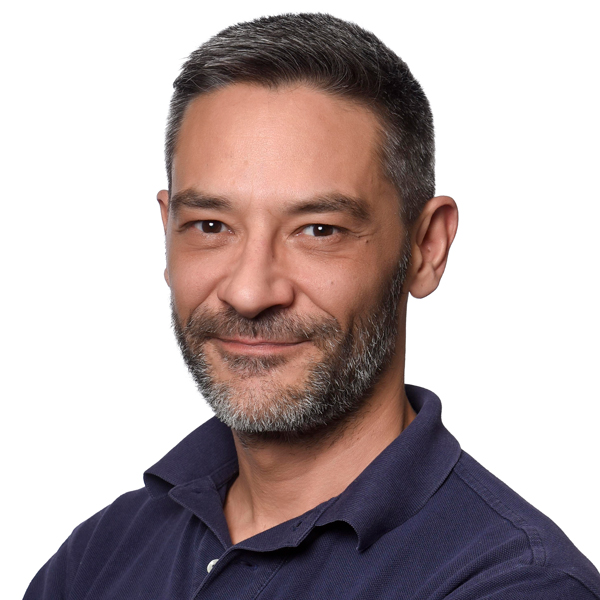 At the meeting, the group of representatives from Springer Nature explained the academic publisher’s strategy regarding open access: 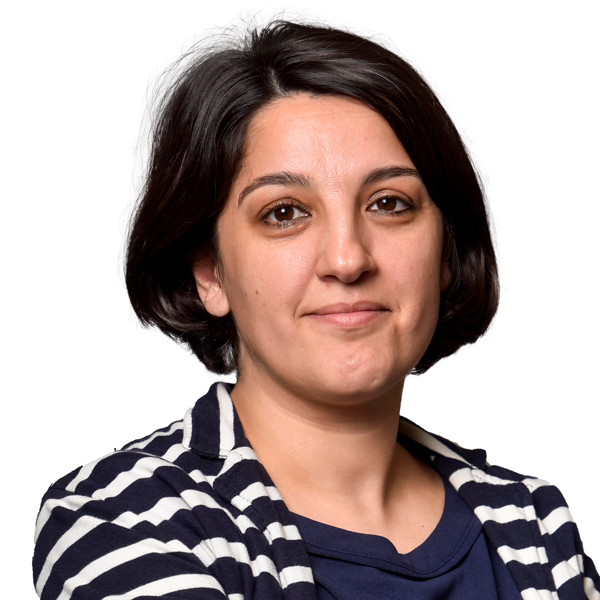 Organizers: The Publishers' Guild of Catalonia and the UPF Barcelona School of Management

Forum Edita Barcelona is an annual event to discuss challenges and opportunities in the Catalan and Spanish book and publishing industry. This year, the event focused on the sector's transformation and adaptation process in terms of society's growing digitalization. These are some of the main ideas:

As highlighted during the conference, one of the challenges facing the sector is to achieve co-existence between the different formats to attract readers: the balance between new and old readers, new and old ways of reading and new and old formats. Ultimately, although the format is important, the protagonist element has to be the content. 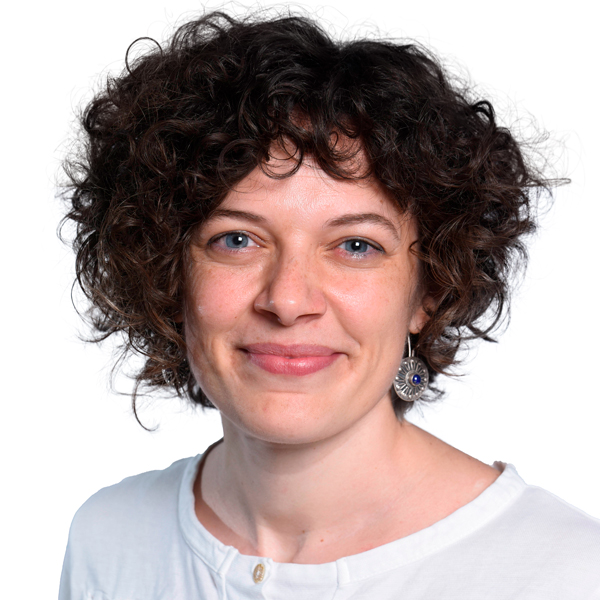 Organizers: The European Association for Health Information and Libraries (EAHIL)

On the theme of Inspiring, Involving and Informing: Improving the Health and Wellbeing of the Citizens of Europe, this year saw the new edition of Europe’s most important library conference regarding health. Like every year, there were important interventions on topics such as the National Health Service (NHS), other papers from universities such as the University of Adelaide and research centres, such as the NIHR Oxford Biomedical Research Centre.

Each meeting represents one of the Library’s working practices: supporting research and defending open science, producing learning resources and mentoring by librarians for teaching staff from various faculties.