The O2 institutional repository spreads the UOC community's works around the world, increasing their visibility and impact.

The UOC is celebrating! The number of publications in the O2 repository has now reached five figures. The ten thousandth publication was Horizontal collaboration in freight transport: concepts, benefits and environmental challenges, an article co-authored by a professor and researcher from the UOC, Dr Ángel A. Juan Pérez.

“When a publication is uploaded to our institutional repository, its online visibility increases and, therefore, the visibility of its authors and that of the UOC. But not just that! It means our research can reach a much wider audience”, explains Pastora Martínez Samper, Vice President for Globalization and Cooperation.

With the O2 Repository UOC you can access scientific articles like this one, as well as doctoral theses or final degree projects, and can do so from anywhere in the world, from Utrecht to Bogotá. As a matter of fact, over 30% of the visitors to the O2 come from countries in Latin America, particularly Mexico, Colombia, Peru and Ecuador.

Not only does the O2 Repository UOC allow you to store your work, it also increases its visibility and impact. "If you want to change the world and also have the support of the world, those research results need to be available to everyone", said Marta Aymerich, Vice President for Strategic Planning and Research at the UOC. 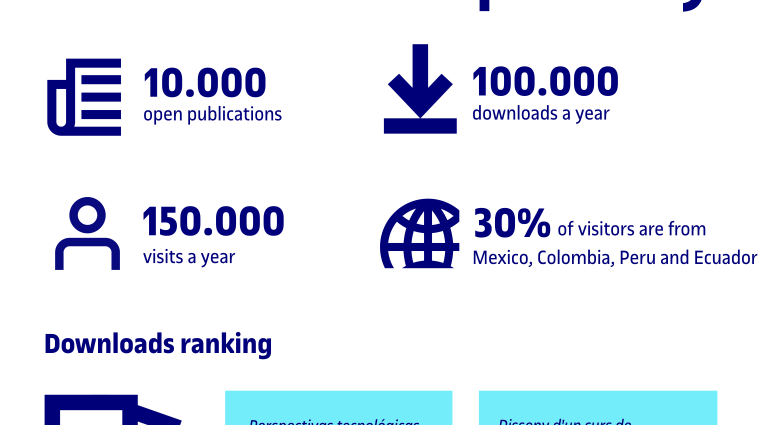 Which articles were downloaded most in 2017?

In second place was a final master's degree project on the design for an online teacher training course, by Ivet Farrés Cullell, a music teacher in Girona who did the Master’s Degree in Education and ICTs.

Both publications relate to e-learning, a cornerstone of the UOC's strategy.

The O2 Repository UOC was launched in 2010, seeking to position the UOC as a global university with a commitment to the open access movement and to share the knowledge generated in its research, teaching and institutional activities. 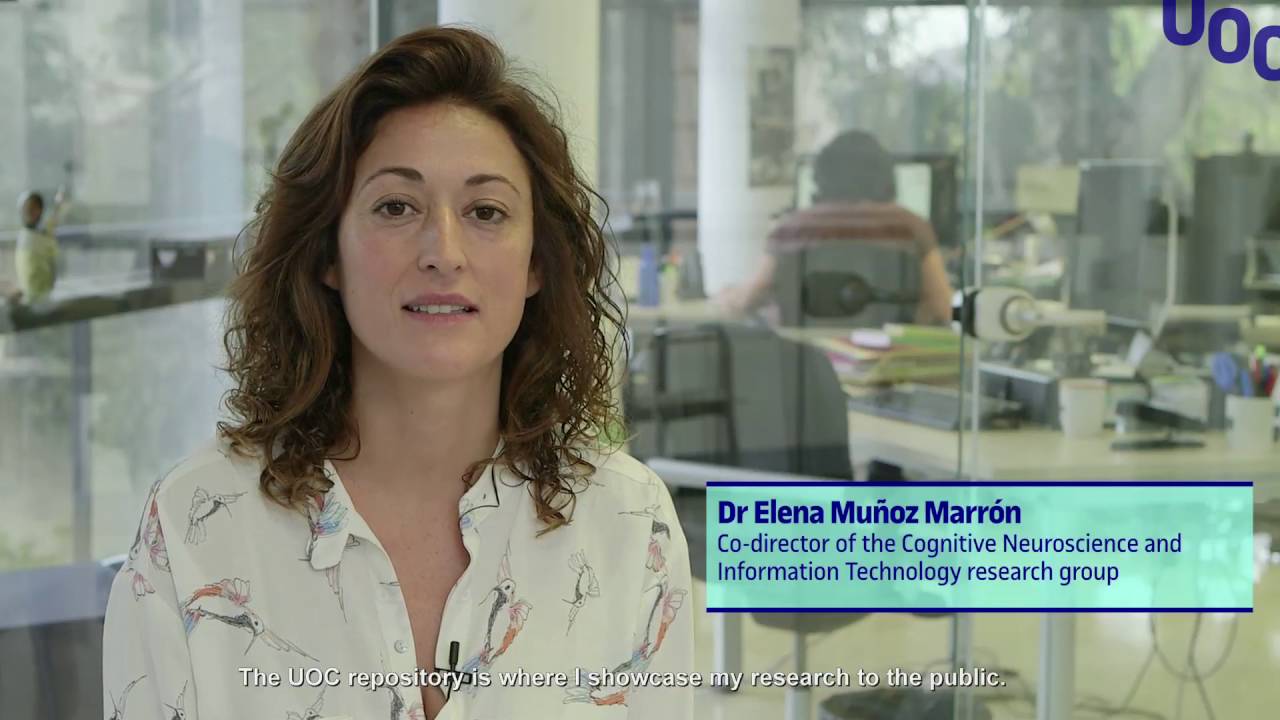