During the UOC’s 4th Scientific Publishing Seminar, Ernest Abadal and Candela Ollé talked about the challenges of academic publishing in open science.

Who defrays the publishing costs if access to the journal is free? Is it desirable to open the peer review process? These are some of the issues that were discussed on 22 October, at the Tibidabo centre, during the 4th Scientific Publishing Seminar organized by the UOC Library.

The seminar’s programme was divided into two parts. In the first part, intended solely for the editors of the UOC’s scientific journals, the speakers were Ernest Abadal, full professor at the University of Barcelona's Faculty of Library and Information Science, and Candela Ollé, professor at the UOC’s Faculty of Information and Communication Sciences.

In the second part, which was open to the interested public, Abadal described the paradigm of open science. He was followed by Pastora Martínez Samper, Vice President for Globalization and Cooperation, who presented the UOC’s Open Knowledge Action Plan. A “pioneering plan in the university world”, Abadal underlined.

What are the biggest challenges facing academic publishing?

“Open access is the first step in creating open science”, proclaimed Abadal during his presentation. The strong political momentum from the European Commission (Horizon 2020 or Plan S) and the follow-up studies of open-access publishing (in the case of Catalonia, the Open Access Observatory, organized by the UB, UPC and UOC), have accelerated the transition to open access publishing.

“People aren’t asking whether open access will become the norm”, the question is “when”, Abadal highlighted. This mature, irreversible movement is preparing the grounds for a paradigm shift, open science, which opens all the phases of scientific research, from review/assessment to publication and dissemination.

In the 1990s, the challenge was digitalization and internet. Come the year 2000, it was open access; now, since 2015, the new framework of open science has many implications for scientific publishing. “We must adapt our academic publishing strategy to this changing context”, Abadal explained.

How are publishing costs paid? There is currently considerable debate as to which is the best business model. Abadal illustrated different solutions for financing scientific journals with examples and also enumerated their most criticized aspects. One example was the high prices of the article processing charges (APC), which place the burden of paying for publishing costs on the author. The Fair Open Access Alliance recommends that the APC should not exceed 1,000 dollars per article, although there are journals that can charge up to almost 4,000 dollars per article.

As Abadal explained, publishers are experimenting with ways to endow the peer review process with greater transparency and openness. The F1000 platform, for example, discloses the reviewers’ identity and includes the reviewers' reports and the approval status with the article. The publishing company MDPI, on the other hand, is opting for a more flexible model in some of its titles, in which author and reviewer decide together whether to disclose the reviewer’s report and identity.

Open reports, open identities, the possibility of citing the reviews; many possibilities are emerging in this field.

The search for alternative indicators to break the monopoly of the impact factor has a lot of potential. Candela Ollé referred to the 2012 San Francisco Declaration on Research Assessment (DORA). This movement has gained traction above all with the implementation of new metrics, which has led to the creation of services such as PLOS’ article-level metrics and Impactstory’s altmetrics.

Ollé also introduced the concept of open metrics, which she described as the “next-generation metrics”

“Let’s look at the essence of what we want to disseminate, where, how, to whom and why. This will help us make better use of networks to communicate our message”, Ollé explained.

BiD’s director touched on the generalist and specialist networks and media most widely used by researchers (ResearchGate, Academia.edu, Mendeley, Twitter, Facebook and LinkedIn). Social media enables links to be formed between institutions, authors and readers, increase the content’s visibility and impact outside of the academic world, generate debate, dynamize the scientific community and foster the use of different formats (video, photography or infographics).

Ollé presented some recommendations for managing data. First of all, adopt the FAIR (Findable, Accessible, Interoperable and Reusable) principles. Next, select the data that offer interest for future uses, draw up a data management plan (DMP), allocate open licences, deposit the content in reliable repositories and promote the citation of datasets as a resource like any other.

As part of its contribution to the collaborative creation and dissemination of knowledge to society, the UOC will launch an action plan to facilitate open access to the knowledge generated at the University.

During the seminar’s second part, Martínez Samper explained the main thrusts and processes structuring this project to transition toward a model that is more committed to scientific knowledge as a public good. In the process, it also seeks to give greater visibility to the excellence of the research carried out at the UOC. ​

Among the main action lines, it is planned to foster open access (OA) to scientific publications and create an awareness of the advantages this offers among the scientific community.​ 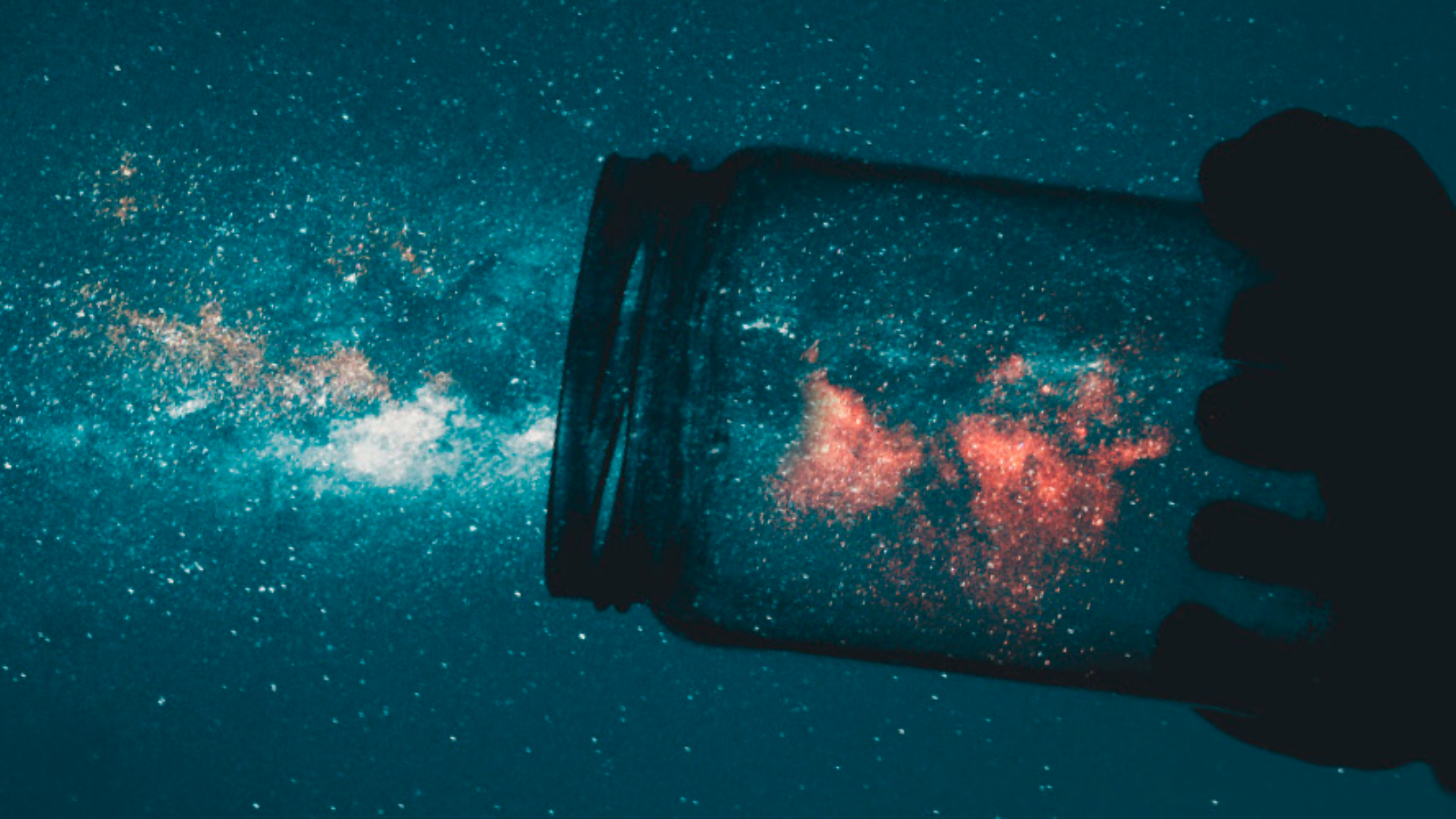 Ernest Abadal is full professor of the University of Barcelona’s Faculty of Library and Information Science and former dean of the University (2012-2018). He was editor of the book Revistas científicas. Situación actual y retos de future (Scientific journals. The current situation and future challenges), he co-directs a research project on open access to science in Spain and he is coordinator of a thematic network on research data (MAREDATA). He is also member of the editorial board for the journal BiD.

Candela Ollé is professor at the UOC’s Faculty of Information and Communication Sciences, director of the University Master’s Degree in Digital Journalism and Communication, and co-editor of the journal BiD. Her research, affiliated with the University of Barcelona’s Faculty of Library and Information Science, has broadened its focus to open access and open science, within the framework of the national research plans, and, recently, to the MAREDATA network.