Over 30 people from European bodies and university libraries are working together on the project.

A micro-MOOC coordinated by the UOC has gained further backing as it looks to promote the benefits of open knowledge. The third edition of this free course will be run on Twitter from 21 to 25 October, coinciding with International Open Access Week. The course has been put together by eighteen universities from around Spain and the Spanish National Research Council (CSIC), and has received support from five European partners.

This year, the micro-MOOC will increase its scope, looking at the basic ideas and notions behind open science. Each day from 21 to 25 October, the @moocmicro Twitter account will post material focusing on a different subject, from data management and conservation, to responsible research and innovation (RRI) or new ways of evaluating research.

This initiative is designed, above all, for university students and researchers, but it is open to anyone who wishes to find out more about the open science movement. With this in mind, the content has been prepared using plain and simple language.

Another new development for this year's course is that the content will be published in 5 different languages: Basque, Catalan, English, Galician and Spanish. Simply follow the hashtag for the language or time slot you're interested in: 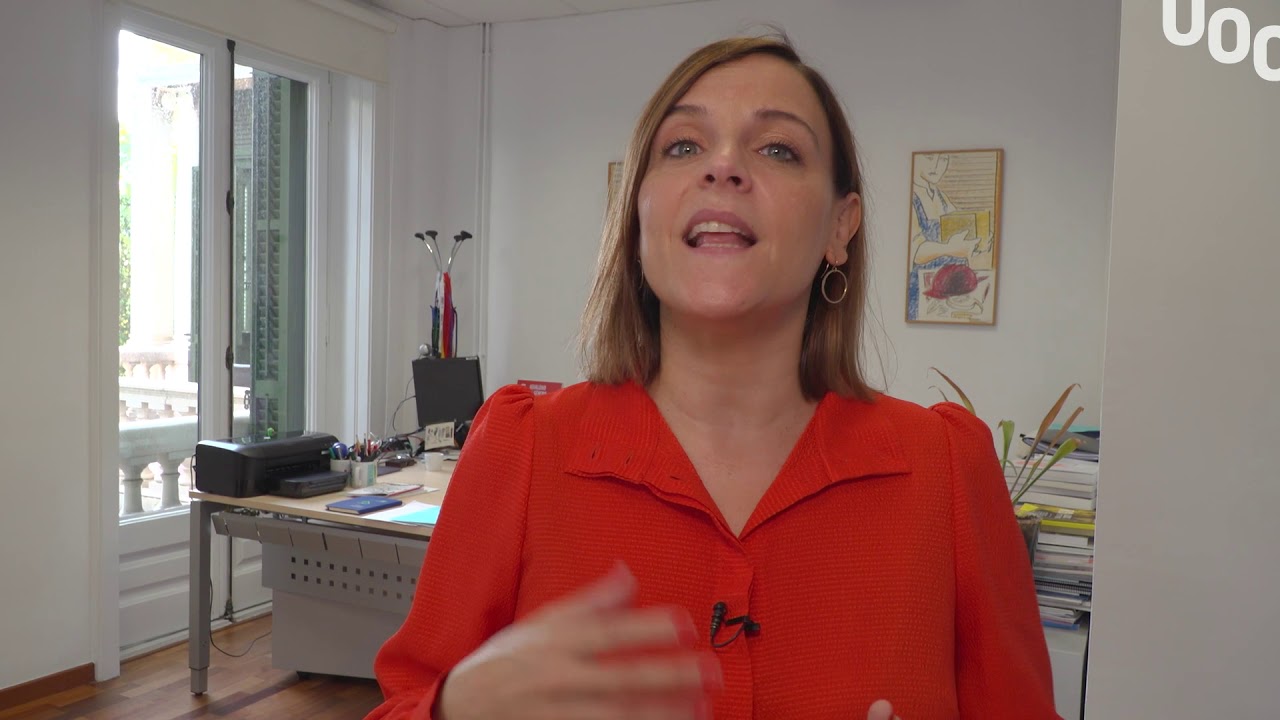 The coordination of this micro-MOOC forms part of the UOC's Open Knowledge Action Plan and its efforts to foster collaborative creation and dissemination of knowledge throughout society.

By aiding free access to thought and research, universities are working towards overcoming the global challenges set out in the United Nations' 2030 Agenda for Sustainable Development.