Combat the Matilda effect! Ten female scientists you should know

Women represent little over 33% of research staff around the world and continue to be a minority in STEM fields, according to UNESCO.

Do you know to which female scientist we owe the bulletproof vest? How about the female researcher whose discoveries led to Wi-Fi and Bluetooth? Enter the new library guide.

Discover initiatives that give visibility to female talent, with games and activities to promote scientific interest among girls.

According to the recent European Commission report, She Figures, the gender gap in the field of European research and innovation is narrowing. However, women are still significantly underrepresented in tech jobs (24.9%) and among inventors (10.7%). International Day of Women and Girls in Science, 11 February, aims to call out the existing inequality in research, highlight female talent and promote female participation in the fields of science and technology.

At the Library, we are also taking part in this annual event with the new library guide Women, Science and Technology, in which we portray the careers of ten female researchers who have paved the way for science with their discoveries. We have chosen scientists from a range of nationalities and disciplines, so our selection is representative and universal. 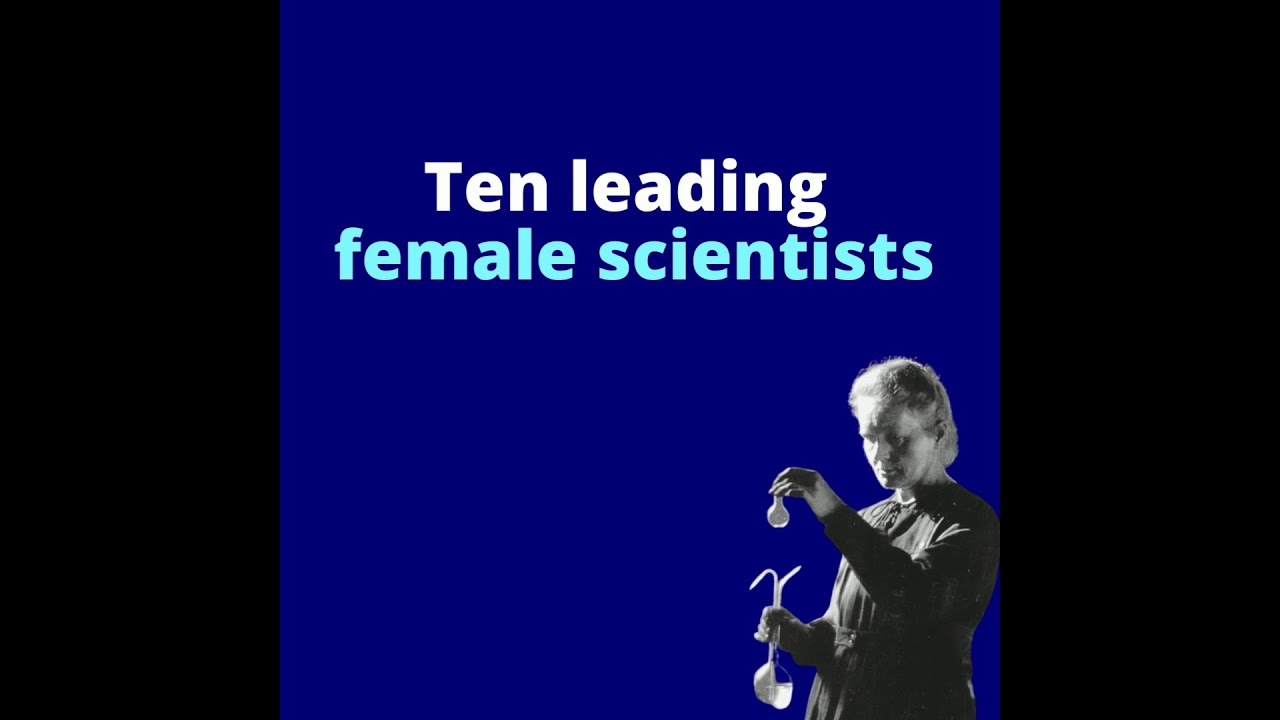 As the list of leading scientists is so long, in our library guide we wanted to offer initiatives and exhibitions that present other brilliant women in their respective fields of study. The proposals are richly varied and range from campaigns giving visibility to women experts through street art or illustration, to blogs that post about a different female scientist each day.

One of the initiatives you will find in the library guide is #100tífiques, launched by the Catalan Foundation for Research and Innovation (FCRI) and the Barcelona Institute of Science and Technology (BIST). More than 400 female researchers and technologists from companies, research centres and universities will give talks in schools across Catalonia to highlight the strategic role of women in science and technology.

According to UNESCO, only around 30% of women choose to study higher education courses in STEM fields. In order to incentivize girls to study degrees in science and technology, the new library guide offers educational games and activities like video games, card games, and resources created by NASA.

You can also find out more about the Equit@T award, a project by the Faculty of Computer Science, Multimedia and Telecommunications and the UOC's Equality Unit, which has renewed its format this year.

To mark 11 February, we also suggest you watch the documentary Picture a Scientist via the Library. It is a journey through the experiences of three American researchers at different times in their careers and their struggle to achieve equitable research that is open to all.

The Editorial UOC e-book, which you can access via the Library, is the Spanish version of the graphic novel The Thrilling Adventures of Lovelace and Babbage, by the illustrator Sydney Padua. It tells the story through comic of Charles Babbage and Ada Lovelace, a British mathematician and writer who developed the first computer program in history.

We invite you to visit and share the library guide resources, with which we hope to contribute to promoting gender equality in research, in line with the United Nations' Sustainable Development Goals.