'Manuel Castells' on Wikipedia link opens in a new window

"Manuel Castells" on Twitter link opens in a new window

Presentation of the book ‘Comunicación y poder’ by Manuel Castells at the Universidad Complutense de Madrid in 2009. The presentation is introduced by the Rector Carlos Berzosa and the journalist Manuel Campo Vidal. The author explains how power is structured in our Network Society model and how it works. It presents communication as the domain where power relations are reconstituted and explains how interactive horizontal networks have been fostered.

Interview with Manuel Castells in Citilab at the end of 2008, in which he describes the characteristics of the Network Society and the new forms of social relations that characterize it: the relationship between global and local, the difference between virtual society and real society, access to technology as an element of social cohesion and the concept of the internet as a tool for large-scale cooperation, political development and social change. 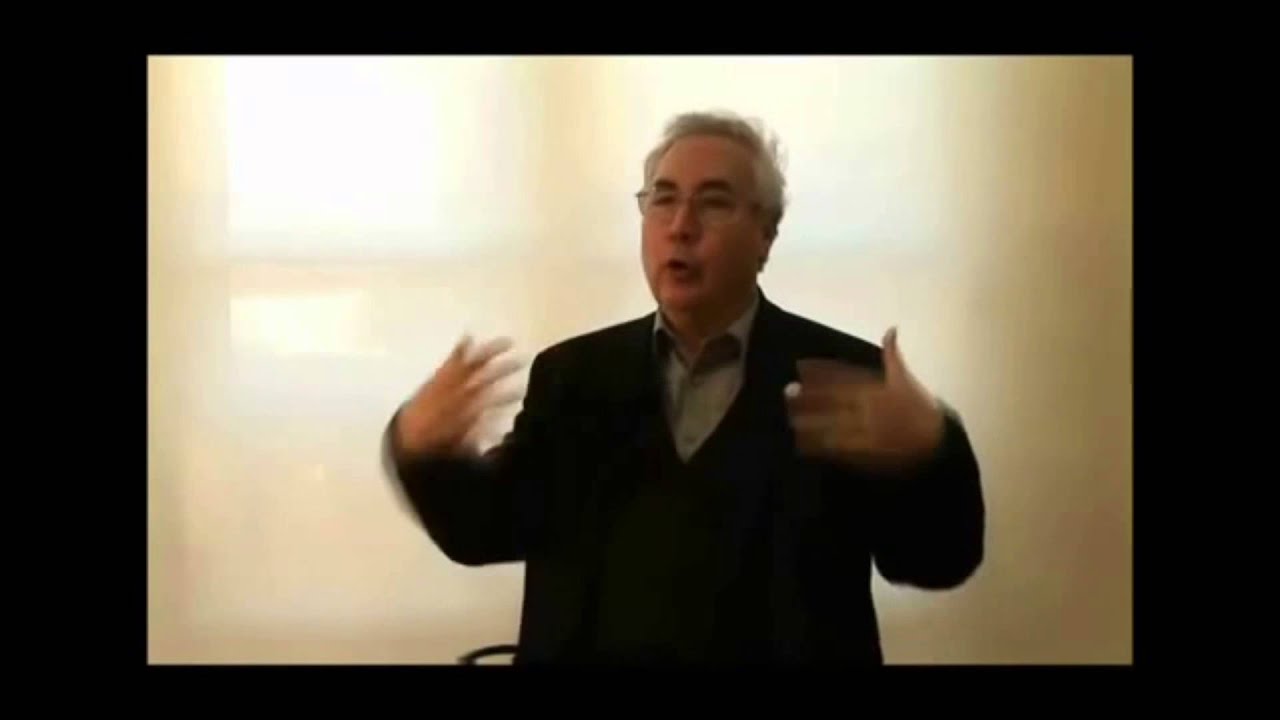 Conference by Manuel Castells at the Central Bank of Bolivia, published in March 2017, in which he wonders whether a reversion of the globalisation phenomenon is possible. Castells defines globalization as a process by which a system has the capacity to function as a unit in real time, on a planetary scale. Currently, we are experiencing an 'identity resistance to globalization': in Europe, with resistance movements against the European Union, and in the US, with Trump. In this new reconfiguration of the globalization, the state is the central actor again, compensating the power of the transnational capital. 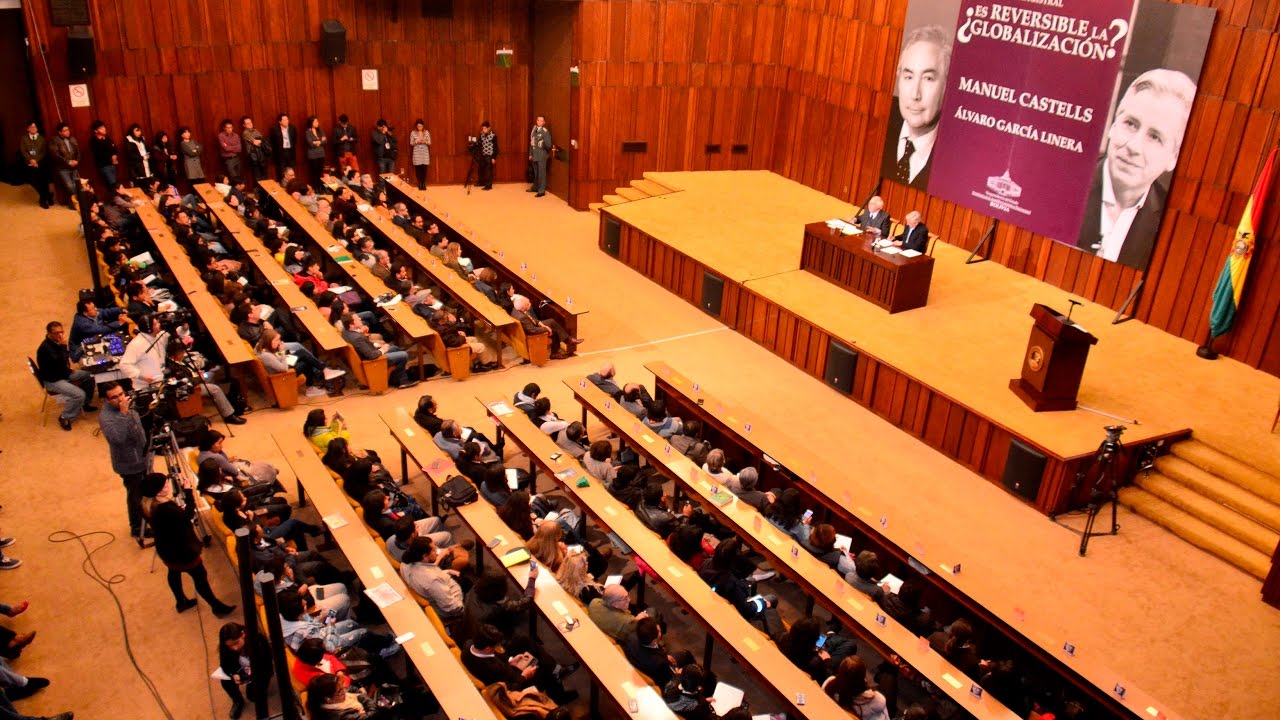 Inaugural lecture 2017-2018: The university in the information age link opens in a new window

Each year, the inaugural lecture of the Universitat Oberta de Catalunya invites us to reflect on one of the lines of knowledge or action of the UOC by an expert of international prestige. For the 2017-2018 course handed out by Dr. Manuel Castells, who reflects on the role of the university as the central institution of the information age.

Manuel Castells at Gobierno de España as a Minister of Universities.

University of Southern California link opens in a new window

University of California, Berkeley link opens in a new window

Manuel Castells is Emeritus Professor of Sociology and of City and Regional Planning at the University of California, Berkeley, where he was appointed in 1979.